When people think about snowshoeing today, they often think about a fantastic winter sport that also provides plenty of exercise as people get out in the wilderness and experience the outdoors; however, snowshoeing and snowshoes themselves were actually invented out of necessity. While it is unclear where and how snowshoes were invented, most people believe that they were created somewhere in Central Asia around 4,000 years ago. The people who lived in this area of the world at the time needed to have a way to travel and hunt for food during the winter. During this time, the ground was covered in snow, and typical shoes made it hard for people to work efficiently and formed the foundation for snowshoes as we know them today.

The first snowshoes were actually made from pieces of leather. They were attached to wooden blocks for added stability while walking through the snow. Eventually, these blocks got longer, as people who lived in Scandinavia, where snow is on the ground frequently, discovered they could use these blocks for skis. In this manner, snowshoes formed the foundation for the first skis as well. 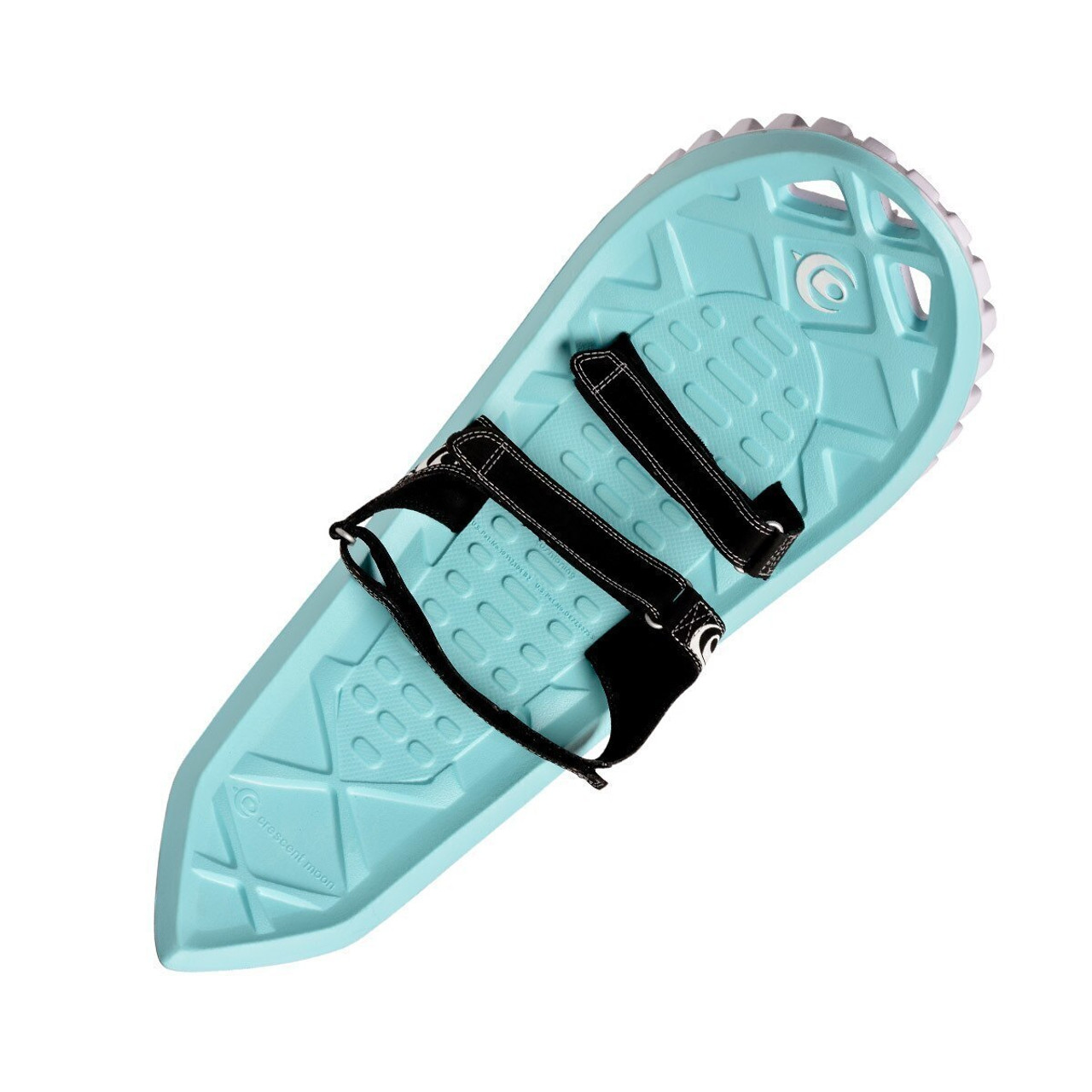 The Evolution of Snowshoes

As time went on, people continued to explore the wilderness, and snowshoes played a critical role in this. Eventually, snowshoes became a great form of both leisure and exercise. They were used by military units who had to patrol the wilderness during the winter. They were used by explorers who needed to chart the rest of North America and even used by clubs that wanted to hold races and hikes.

Many of the older snowshoes made out of wood and rawhide are seen as a form of both art and craftsmanship. They are mostly seen in museums or as a piece of artwork now; however, some people still use them today. Modern snowshoes are a bit different in materials and technology, but the basic idea remains quite similar.

With the rapid pace of technological advancement, every industry has seen a change. This includes snowshoes and how they are made today. During the 1950s, materials that were invented for space (such as aluminum) started to be found in other areas as well. By the 1970s, snowshoes were being created that included crampons, cleats, and other metals that provide to be lighter and more durable. Research continued and improvements were made on metal snowshoes to make them safer and easier to use.

Now, some of the most popular snowshoes are made out of foam. Foam snowshoes are great because they are light, durable, inexpensive, and work well in the snow. For these reasons, many people who wear snowshoes today as they go out exploring invest in foam snowshoes. They work well for traversing uphill, downhill, and even for races. Many people who like the sport of snowshoeing have carved out trails through the woods.

Snowshoeing is a Great Way to Explore

While snowshoeing has evolved over the years, this is still an excellent way for people to get out and see everything the mountain has to offer. While there are lots of different snowshoes from which to choose, there is something for everyone. Anyone who wants to see everything the mountains have to offer must get involved in the sport of snowshoeing. This starts with finding the right snowshoeing equipment from Crescent Moon!