Cold weather sports are great; however, like skiing, snowboarding, and bobsledding, the warm weather will soon bring an end to this season’s era of snowshoeing. It is normal for people to get sad when the snow starts to melt and snowshoeing has to be set aside; however, there are also some offseason uses for snowshoes. Therefore, those who want to try out their snowshoes when the weather warms up should note that they can actually be used in the sand. In reality, snowshoes are actually far more versatile than people think. Anyone who can find enough sand can turn their snowshoes into equipment for year-round activity. What are some of the benefits that people should note?

Snowshoes Work in the Sand

For those asking the question, the answer is, yes, snowshoes absolutely work in the sand. Obviously, people think about the beautiful, white, crystalline blanket of fresh snow when they first strap their snowshoes to their feet; however, these innovative snowshoes have been designed with versatility in mind. Snowshoes actually work great on the sand as well. It turns out that grains of sand actually have enough in common with crystals of powder snow to allow snowshoes to work well. Crescent Moon foam snowshoes are ideal due to their light weight and flexibility. 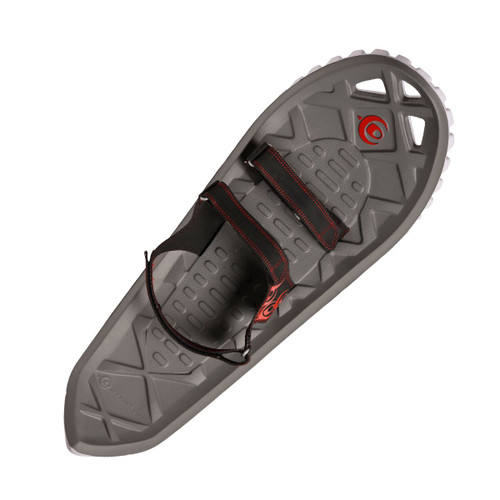 The Benefits of Using Snowshoes on the Sand

For those who love long walks on the beaches, why not try this out with snowshoes? There are a handful of benefits that come with using snowshoes on the sand. Anyone who has found enough sand to put their snowshoes to work should give this a try. Some of the most important benefits that people need to note include:

These are a few of the most important benefits of wearing snowshoes while walking on sand.

Places to Snowshoe on the Sand

There are some great places to go snowshoeing in the offseason. From beaches to sand dunes, there are a few scenic areas that people must check out. First, those who love sand dunes will want to head to Sleeping Bear Dunes in Michigan. For those who want to escape the blistering summer heat, this is the place to go. These dunes formed during the last ice age and they go on for miles. Off the coast of Lake Michigan, the scenery is unparalleled.