The vast Northwest Territories of Canada encompass some of the most stirring wilderness in North America and the Northern Hemisphere in general. Encompassing more than 400,000 square miles yet home to a mere 45,000 or so people—a significant proportion First Nations and Inuit—this sparsely settled province includes such stunning natural features as the Mackenzie Mountains, which loom to nearly 10,000 feet; the enormous delta of the Mackenzie River, one of the continent’s greatest flows; and the gigantic Great Bear and Great Slave lakes, some of the biggest freshwater bodies in the world.

Snowshoeing Attractions in the Northwest Territories

Vast lake-spangled boreal forest (taiga) and tundra, whitewater canyons and soaring granite towers, the Mackenzie Delta’s seemingly endless wetlands, and the Beaufort Sea coast: The Northwest Territories hold immense beauty and immense wildness—a paradise for snowshoers willing to make a bit of an effort. Opportunities to spot boreal and subarctic wildlife—or, if nothing else, their tracks and other sign—abound, from moose and woodland caribou to wolves, wolverine, and lynx.

And then there’s the sky show: This is one of the best places in the world to enjoy the ethereal color pulses of the Aurora Borealis, aka the Northern Lights, viewing opportunities for which are especially ripe between December and April. 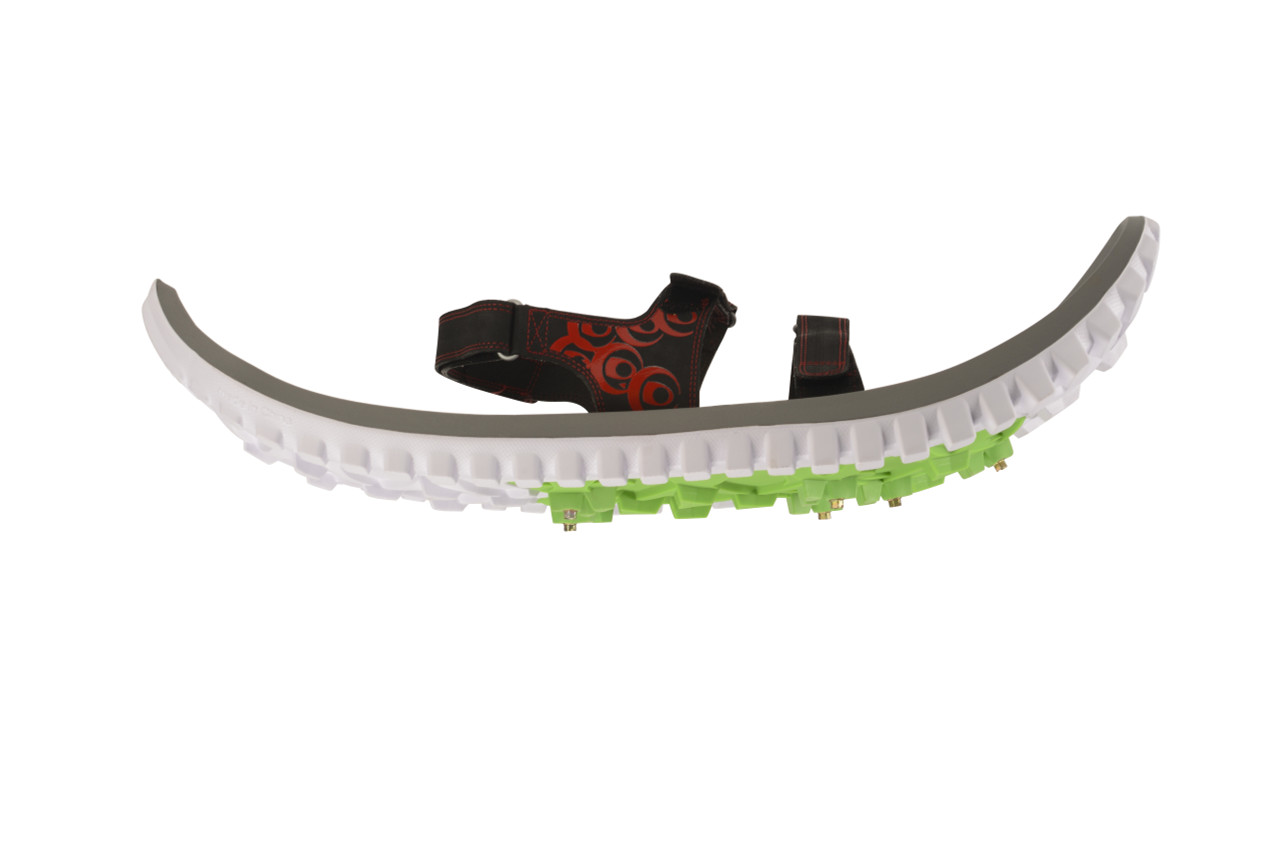 Snowshoeing Destinations in the Northwest Territories

Given the sheer breadth and remoteness of much of the Northwest Territories, many of the best snowshoeing options in the province come via wilderness lodges or hiring guides.

The capital city of Yellowknife is an excellent place to give Northwest Territories snowshoeing a try. Among the popular options out of town include treks onto the frozen Great Slave Lake to visit its otherworldly ice caves.

Another great spot for snowshoeing is Wood Buffalo National Park, one of the biggest national parks globally (and shared with Alberta). It’s named for its large wood bison population, the slightly bigger boreal cousin of the somewhat more familiar plains bison. Recommended snowshoe destinations here include Grosbeak Lake and the Salt Plains. Keep your eyes peeled for giant, shaggy, humped, and bearded beasts! 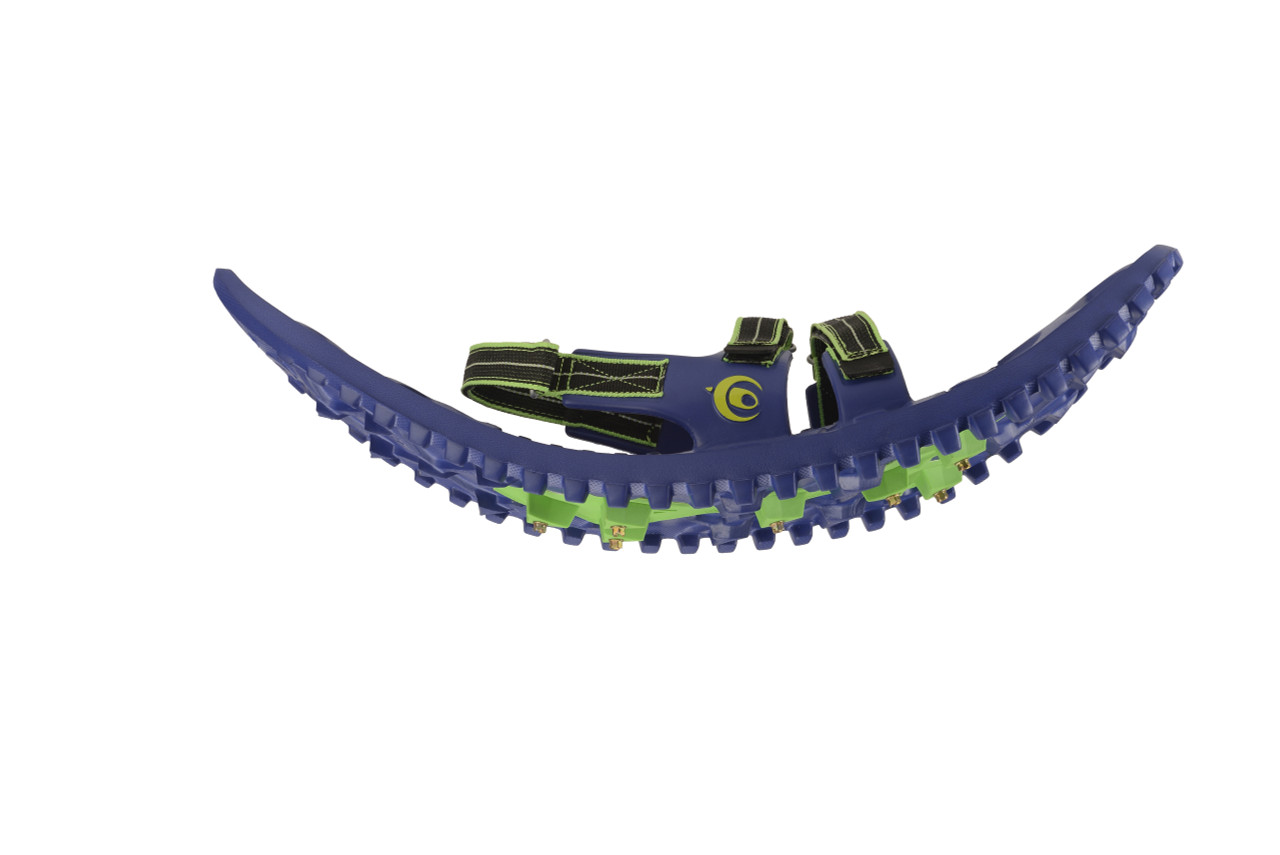 From the parks and iced-over lakeshore of Yellowknife to more far-flung stomping grounds, adventurous snowshoers have wondered at just about every turn in Canada’s Northwest Territories. With Crescent Moon, you’ve got the home run gear to experience this unique northern realm in style. Our  Eva and Luna foam snowshoes are a sheer joy to use, what with their couldn’t-be-simpler (and couldn’t-be-snugger) hook-and-loop bindings and their rocker platform facilitating ultra-natural foot movement and feel. Rubber lugs and ice spikes offer secure traction.

In deep snows or steep terrain, consider our Crescent Moon aluminum snowshoes: incredibly tough and durable, yet also lightweight, and laying claim to the only three-claw crampon system out there.

Whatever snowshoe model you choose, you’re tapping into some of the most innovative and well-respected snowshoe technology on the market: just what the doctor ordered for a Northwest Territories adventure of a lifetime!