Some of the starkest scenery and most incredible wilderness on the planet reside within the vast and convoluted bounds of Nunavut, Canada’s newest territory (established only in 1999) and one of its least-populated. The vast majority of its residents are Inuit, and a large portion of its roughly 787,000 square miles is not part of the North American mainland but instead the vast, remote, and often dramatically rugged islands of the Canadian Arctic Archipelago.

Nunavut is not the most straightforward place to explore for your average snowshoer, but it’s undoubtedly bucket-list material for the truly adventurous! 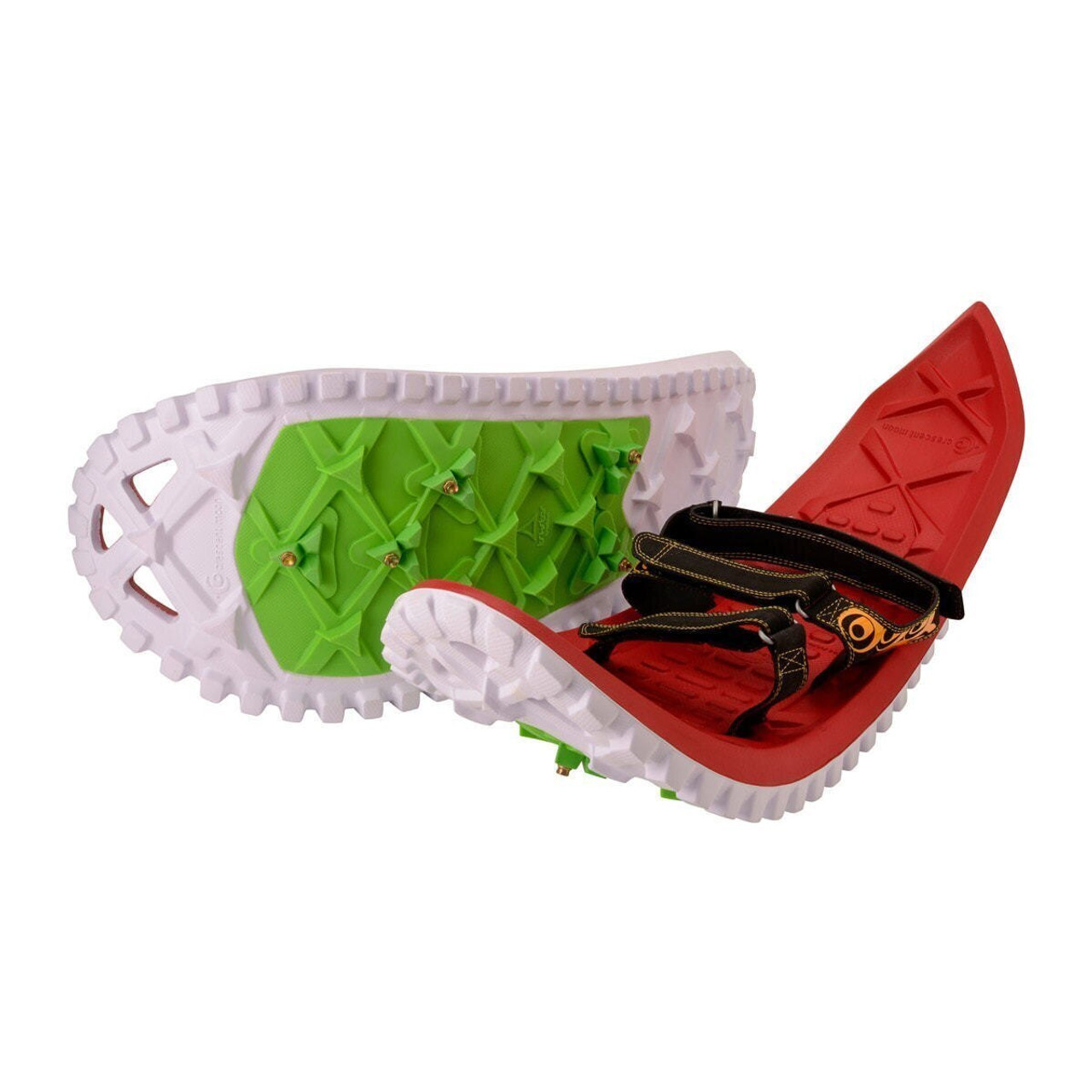 The Wonders of Nunavut

The tundra flats, toothy peaks, and icefields of Nunavut constitute pinnacle Arctic splendor and, for the most part, splendid remoteness of the kind increasingly hard to come by in this day and age. Some of the most mind-boggling landscapes lie in the Arctic Archipelago, where cliffs and fjords fortress island coastlines and stunning mountains form the great chain of the Arctic Cordillera. This broken range tops out at nearly 8,600 feet on Ellesmere Island’s Barbeau Peak, the loftiest summit in all of eastern North America. A few thousand feet shorter but dreamily dramatic is Baffin Island’s Mount Thor, whose sheer 4,100-foot west face ranks as the world’s mightiest vertical drop (and certainly one of its grandest rock walls).

Mount Thor falls within Auyuittuq National Park, one of many protected areas in Nunavut, drawing adventure trekkers and ecotourists.

Wildlife in Nunavut includes no shortage of impressive Arctic megafauna, including polar bears, barren-ground grizzly bears, Arctic wolves, muskoxen, caribou, and such striking marine mammals as narwhals, bowhead whales, and walruses. The smaller critters are just as marvelous in their own right, from the Arctic and red foxes to ptarmigan and snowy owls.

The Northern Lights (Aurora Borealis) blaze to glorious effect over Nunavut, which is also an incredible place to learn firsthand about Inuit culture and heritage.

It all adds up to an incredible, once-in-a-lifetime kind of destination for travelers with a snowshoeing bent.

Challenging weather and sheer remoteness make much of Nunavut the domain of only the most ambitious snowshoers who can tap the local guides’ skills and knowledge. Iqaluit’s territorial capital on Baffin Island provides a good jumping-off point for more accessible snowshoeing; outfitters in town can show you the ropes.

If you’re lucky enough to arrange a snowshoeing trip to Nunavut, be sure to pack your foam snowshoes. Our Eva and Luna foam snowshoes, with their featherweight construction and rocker platform, feel more like athletic shoes than clunky traditional snowshoes and render secure traction thanks to their rubber lugs and optional ice spikes. For more demanding terrain, consider our rugged aluminum snowshoes, which boast the only three-claw crampon system on the market.

Spotting the dainty prints of a fox on wind-scoured tundra, kicking back for a kaleidoscopic aurora display, savoring pristine ice-gripped vistas: Nunavut promises something truly special to the snowshoer who makes the journey.